The home of Arcadia’s Children, Jim’s Revenge and much more.

The home of Arcadia’s Children, Jim’s Revenge and much more.
Browse Books 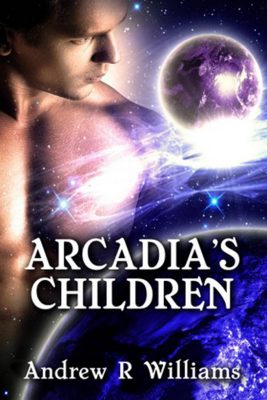 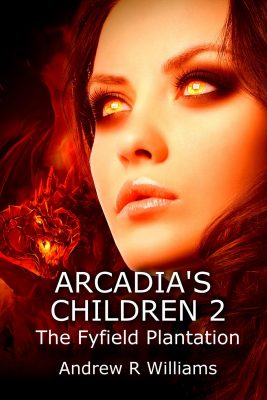 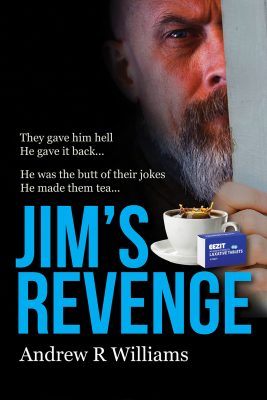 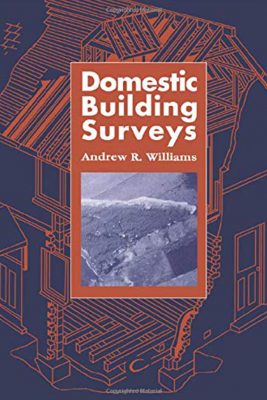 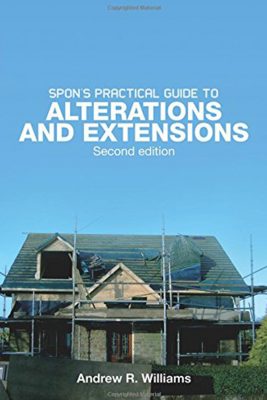 Are you ready for a cracking good read? Do you like science fiction, fantasy and other futuristic sci-fi titles? What about a friend or partner, do they like this genre? Arcadia’s Children : Samantha’s Revenge – fantasy fiction novel is the first offering from Andrew R Williams and what a first novel it is too.

Are you ready for a cracking good read? Do you like science fiction, fantasy and other futuristic sci-fi titles? What about a friend or partner, do they like this genre? Arcadia’s Children : Samantha’s Revenge – fantasy fiction novel is the first offering from Andrew R Williams and what a first novel it is too.

Andrew R Williams has done it again! A world away from the Fantasy Fiction Genre, this latest offering from the popular author brings us back down to earth and a story that many can relate to. Jim’s Revenge – another stunning book from Andrew R Williams is now available on Kindle from Amazon

This is a practical guide showing how to undertake a domestic building survey. The text describes the practical aspects of surveying with a full description of the author’s own experience, at the same time drawing out the important principles involved.

The procedures, the problems and pitfalls of extending or altering property are discussed in this fully updated new edition. The author gives helpful advice on how to make the project go smoothly from beginning to end. This is a practical guide for those at the beginning of their career in building, or who want to be updated on the new regulations now in force.

This new edition incorporates the 2005 Amendments to Approved Document L1B on the conservation of fuel and power. Developments in Computer Aided Design and structural calculations are also discussed. It is invaluable to all those who are trying to act efficiently, correctly and cost-effectively. There was a dull thud as the isolation helmet fell away and hit the floor of his cell.  Ed Pushley let out a sigh of relief. It had taken hours of dogged pulling and pushing before he’d finally removed the accursed helmet. Still, now he’d forced it off.

Exhausted from his exertions, he sank back in one corner of his cell and propped himself against the walls. While he was still recovering, he felt something warm and sticky run down his neck and realised his ears were bleeding.

Reaching out, he grabbed some toilet paper and used it to staunch the bleed. The image of a man wearing ecclesiastical garb popped up in his mind. The occult symbols on his vestments and tall mitre hinted at unseen powers. Fearing the worst, Pushley made a grab for the isolation helmet. It might have taken him hours to finally force it off, but he couldn’t take chances.

“No,” the high priest’s telepathic image shouted. “Don’t put the helmet back on. You have nothing to fear from me. I am the bringer of good tidings.”

When Pushley hesitated, the high priest added, “The Great Ones wish to speak with you.”

Pushley was suspicious, “What about?”

“They would like to do a deal with you,” the cleric replied.

Irrelevant’s soul suddenly activated and instructed Pushley to respond with, “It wasn’t so long ago the Great Ones condemned me to death. If I hadn’t managed to transfer my essence into the body I now inhabit, I would be dead.”

Book of the Month

What a beautifully written book with excellent plot structure and the sort of story that is suitable for all ages. My 7 year old son enjoyed this and so did my nan who is in her nineties. Would recommend it highly to anyone who enjoys a challenging and thought provoking read

I can't wait for the sequel. Arcadia's Children Samantha's revenge by Andrew Williams, Arcadia's Children: Samantha's Revenge keeps you riveted with it's plot twists and turns. The mixture of fantasy and fiction is mindblowing. From the scary humanoid Samantha to the Spettri and the Arcadian Wolves the characters will have you mesmerised. 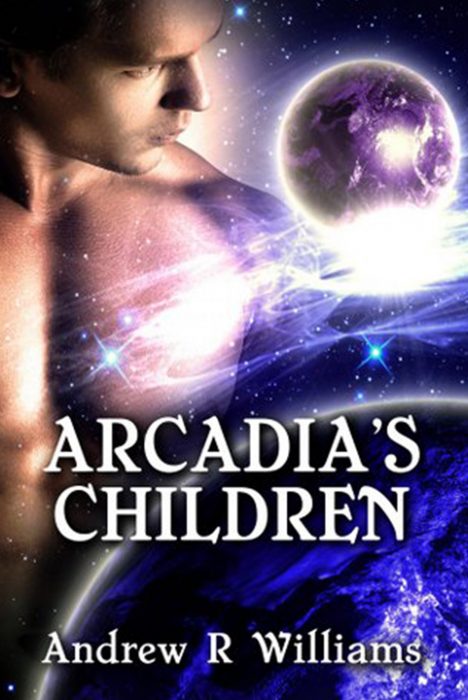